Have A Coyote Question? We Might Have Your Answer 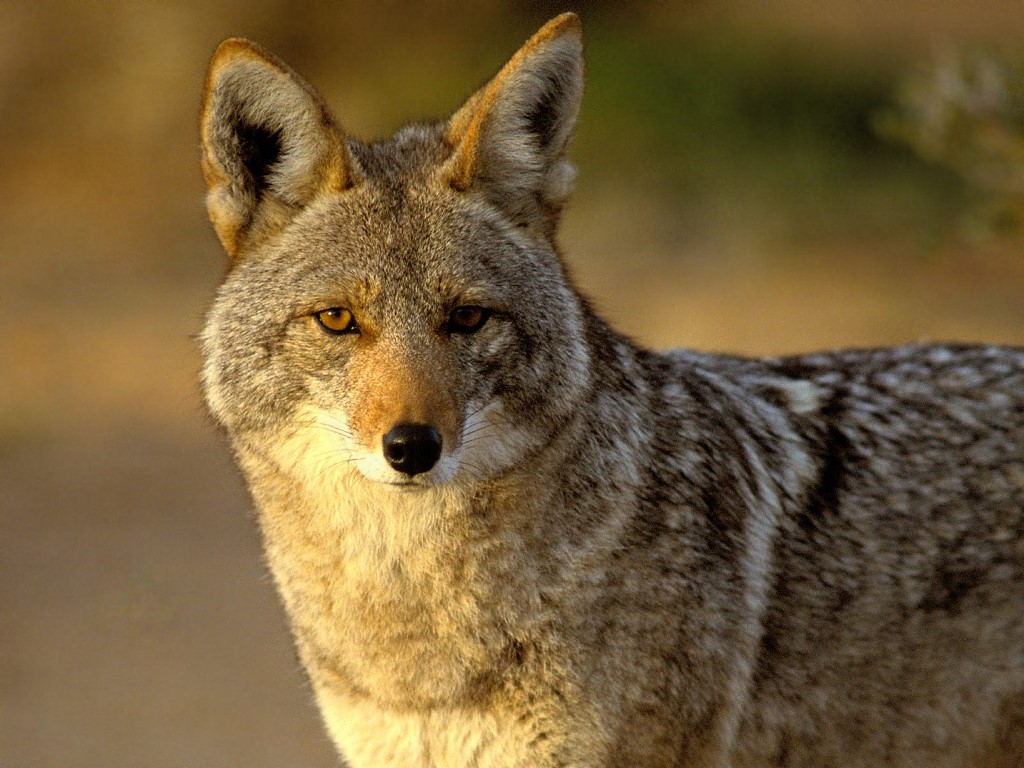 Q: I thought coyotes were wild animals. Why are they in my neighborhood?


A: They are wild animals. However, as area open lands have decreased during the past three decades and human population has increased, coyotes have not only survived but have adjusted. While they still make their homes in wooded and open areas, they have ventured into surrounding neighborhoods primarily to search for food.

Q: Are coyotes a danger to my family?


A: Most coyotes are leery of people and tend to stay away from humans. However, like any wild animal, they can be unpredictable and dangerous. While attacks on humans are very rare, young children should never be left unattended. Coyotes pose a significant threat to small pets.

Q: What happens if I encounter a coyote?


A: If you see or are approached by a coyote, you should exhibit caution. Do not run away. Instead, haze the coyote by yelling, waving your arms, and/or throwing an object at the animal. It is a good idea to carry a walking stick. In the case of a coyote attack on a human, call 911.

Q: What can I do to make my home and neighborhood undesirable to coyotes?

A: The biggest tip is do not feed the coyotes either intentionally or by accident. About 90 percent of a coyote’s diet is small mammals, but they also will eat birds, snakes, insects, fish, fruit and vegetables. They can be attracted to bird and squirrel feeders, bread that is fed to ducks and geese, pet food that is left outside and other unintentional food sources. Therefore:

Q: How do I keep my family pets safe?


A: It is important that dogs, cats and other pets, especially those smaller in size, not be left unwatched while outside. Pet doors also should be secured and remember that “invisible fencing” is ineffective on coyotes. Coyotes can also be attracted to free-ranging domestic and feral cats. Domestic cats should be kept inside.

Q: Where can I get more information?


A: Additional information about coyotes can be found at the Illinois Department of Natural Resources website or The Humane Society of the United States website. The HSUS provided helpful flyers that can be found on the page's web menu.