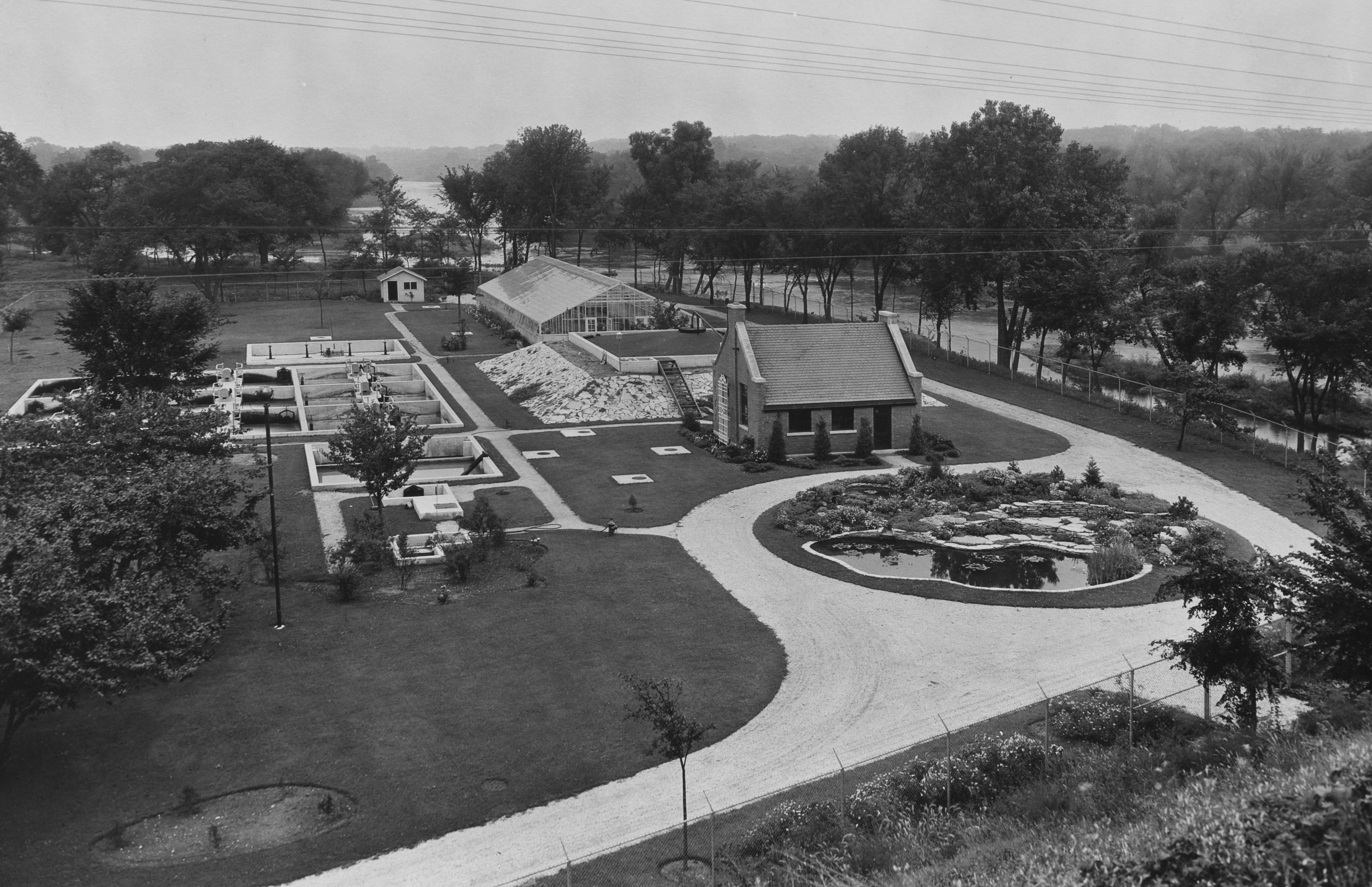 : The City of Geneva “Board of Local Improvements” approved the construction project at a cost of $137,500.

: After deliberating for an hour or more a committee of the whole, the City Council selected Joseph Bergeson and Ernest Dahlin as attendants at the sewer disposal plant which is now nearing completion.

: A gathering of some 200 people, including Mayor H. C. Hanson and members of the City Council, inspected the new Geneva plant as guests of City Engineer E. Roy Wells, who started the operation.

At the young age of 23, Juanita Martin supervised the building of the 1933 “Sewerage Treatment Works” in Geneva for her father’s construction company. As “Gang Boss,” she signed contracts, hired men, and bought materials for the job. She directed the day laborers with the same vim and tact she used when dealing with bankers and government inspectors. 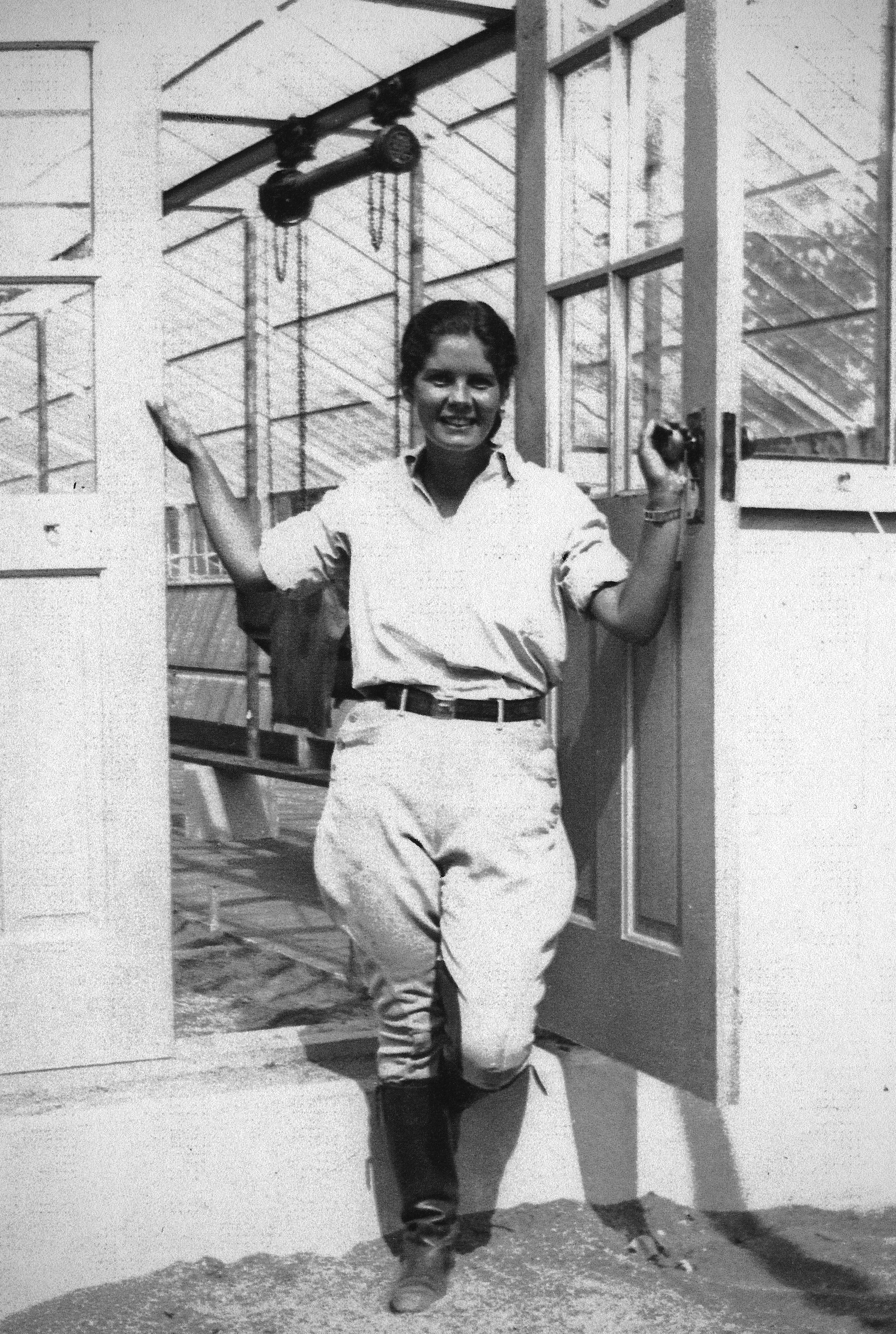 At one time when pipes were being laid underneath the Fox River, it seemed the work would have to for lack of dynamite to blast an obstruction. Juanita did not want to pull any workers off the job so she jumped into a “big auto truck” and drove to some 100 miles over bad county roads and returned in time for the work to proceed without a hitch.

The plant was financed with bonds and a one time appeared there would not be sufficient money to meet payrolls and other expenses. Again, Juanita solved the problem. She climbed into her car and made a hurried “flying trip” to Washington where she met with the powers-that-be. Juanita presented the case so logically and convincingly that she was back in a day or two with Uncle Sam’s promise of a cash advancement.

The project was completed on time and within budget. One federal inspector even pronounced her concrete work comparable to the best in the State. City officials so satisfied with her work, that the rock garden and waterfall was publicly dedicated and christened Juanita Park.